A downloadable game for Windows

A LONELY CABIN TRIP HAS NOW BEEN FULLY RELEASED!

Check it out here:

You are playing as a hardworking individual that has finally got to take some time of work and social media, to go on a cabin trip to a island all alone, but you don't feel so alone after all...

It takes around 10-15 minutes to play through.

Thank you for playing! :D, (it seems that you have posted on the wrong game page though ;))

tnx :)) didnt notice it was still on demo

I liked the demo so I decided to give the full release a go and I was surprised with how much it has improved, worth the 2 dollars for sure. The atmosphere and graphics were amazing

Personally, I love islands and the ocean, but after playing this game, I've got to think twice.

Loved the graphics. but you might to figure out how to deal with shadows.

Neatly done and executed. Kudos to all involved.

Thank you! and shadows has been improved on the full release that is very soon coming out :)

Once can only admire those who move forward and improve what they're doing, so kudos to all of ya!

I did get scared :)  good job ..really amazing graphics..but there were some  few things that didn't ad up..(flashlight in the wood shed) too much darkness even if it was daylight ?..can't wait for the full one

Thank you! and i can confirm those 2 things have been fixed and full version is very soon ready :)

Finished your game. Feedback is listed below

My feedback is obviously based on my personal opinion. I’m also aware that it’s only a demo that I’ve been playing, but still I hope you can make some good use of it

That’s all I have for now. Good luck with your development of the full game :)

Thanks for playing, Sorry i dont exactly remember what shader it was, i can check it out later  and tell you. That was some great feedback that i will take in to consideration, thanks again!

That's cool. Glad you liked it.

Reply
x Brok3nAngel x97 days ago(+1)
Great game and I loved the graphics and scenery :)
Reply
Korvinrular97 days ago

Reply
StorytellerWMD98 days ago(+1)
Visually this game is stunning. Excited to see where it may go.
Reply
Korvinrular98 days ago 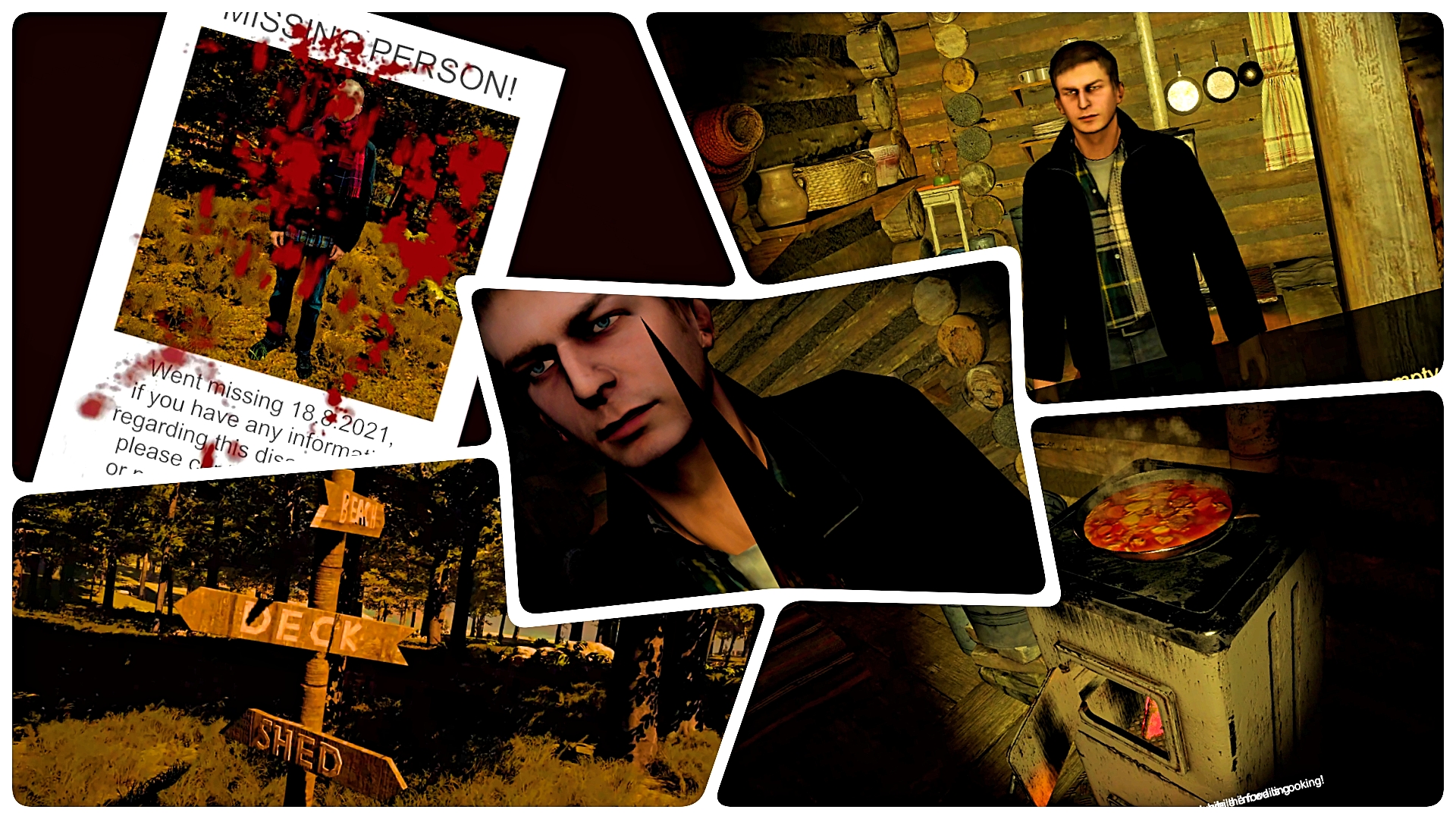 Nice game.  I like the idea and the graphics.  I look forward to seeing a full release and to see where you go with it :)  Good work, thanks for making the game.

wow amazing game love it thank you so much :) 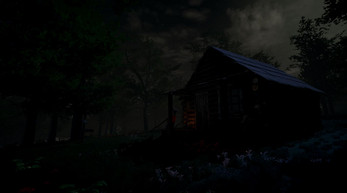 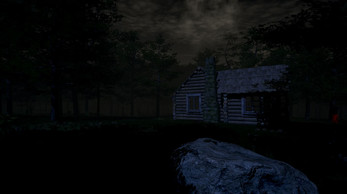 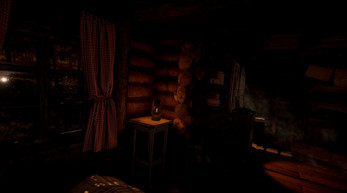 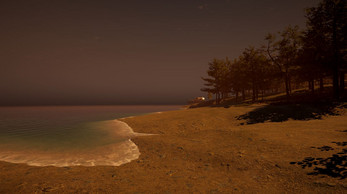 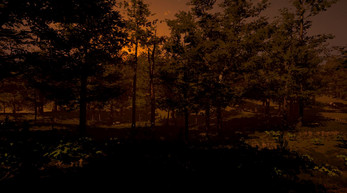 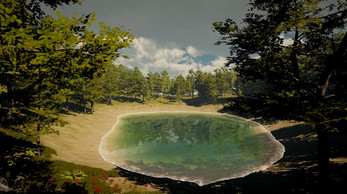 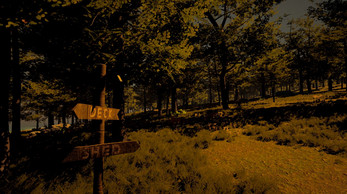 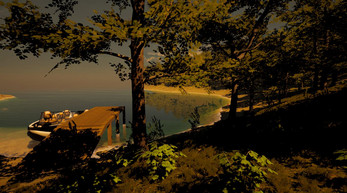